Could you live in a tiny house? 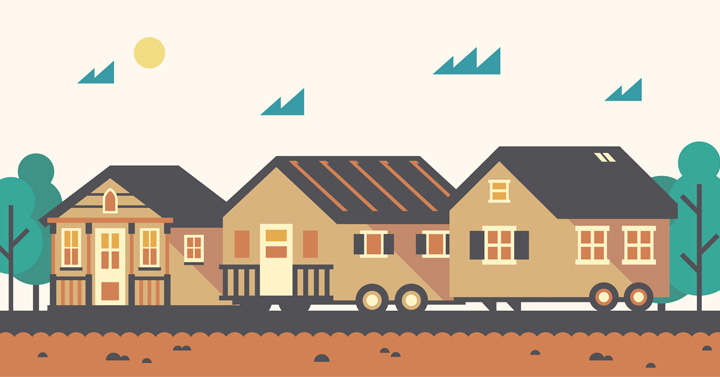 Between 1975 and 2005, the average American family got smaller—but their house got bigger. Then came the housing crash that almost wiped out the American economy, and in its aftermath, many people began to wonder how much space we really need to live well. The result: a much-publicized return to simpler living in 1,000 square feet or less.

The “tiny house” movement makes up about 1 percent of home sales, and it’s believed to be growing. With a total cost of around $20,000 to $50,000, tiny house living is an attainable prospect for many. But is it right for you?

Proponents of tiny house living have many reasons for choosing this lifestyle—because make no mistake, it is a lifestyle. Moving into a tiny house means drastically reducing your possessions and changing many of your habits. For many of us, that may feel like a big sacrifice. So what are the benefits that make tiny house living worth it?

First and foremost, tiny house living can help you save money. In 2014, Americans paid $441 billion in rent. That’s a 4.9 percent increase over 2013. In many cities, rents are skyrocketing. In 2015, Zillow predicts millennials will turn to home ownership in unprecedented numbers. Quite simply, renting is too expensive. If you could build a home for a few thousand dollars and never pay rent again, wouldn’t you consider it?

Tiny houses’ low profile has another benefit: flexibility. Imagine building your home on a trailer base so you could relocate a little more freely. Granted, moving a tiny house isn’t something to be taken lightly (imagine sending your biggest possession rolling down the highway), but it’s certainly easier than the conventional moving experience.

Not a surprise! San Diego is #6 on the list of the 20 hottest markets in Real Estate for 2018 according to Realtor.com! 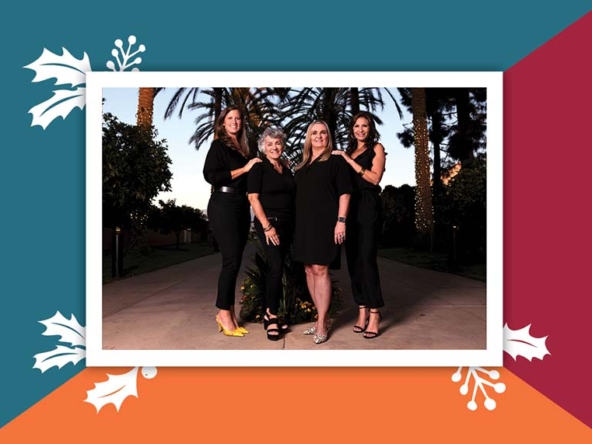 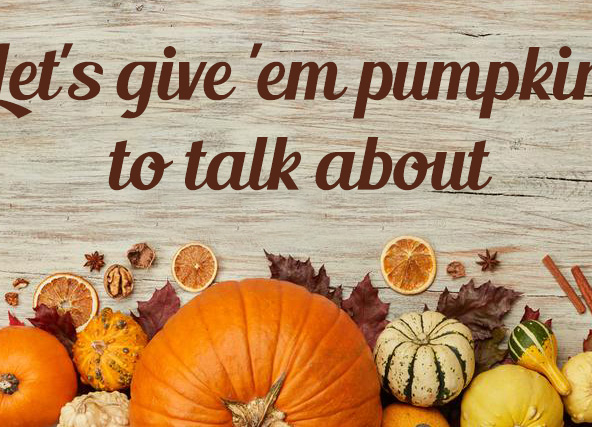