Gap between what homeowners and appraisers think is improving

Average home appraisals in October were 1.98% lower than what homeowners expected, marking the second consecutive month the spread has tightened after a long stretch of it widening, according to the most recent data from Quicken Loans.

This is also the ninth consecutive month where homeowner’s estimates of value exceeded the appraised value of the home.

The perception gap was slightly larger in September, with appraised values 2% higher than what homeowners estimated.

“It’s too early to call it a trend, but it is encouraging to see the gap between the estimates homeowners provide and the appraised values starting to narrow,” said Quicken Loans Chief Economist Bob Walters.

“The more homeowners are in line with appraisers, the easier it will be to refinance their mortgage and easier for those looking to buy a home. If the two are aligned, it eliminates one of the top stumbling blocks in the mortgage process,” he added.

Average appraised values grew 1.07% in October, compared to near flat growth in September, with the Northeast leading the country in home value gains. The Northeast posted a 1.94% increase, while growth in the West was slowest, with a 0.49% gain.

“Home values continue to make steady, healthy, growth,” said Walters. “Equity gains increase homeowner faith and enthusiasm in the housing market. There are still many Americans underwater, but with every bump in equity more homeowners who have been waiting to list their home are able to sell or more easily refinance – which takes pressure off of those homeowners and provides housing inventory for first-time homebuyers.”

Spring is here and the market is heating up! 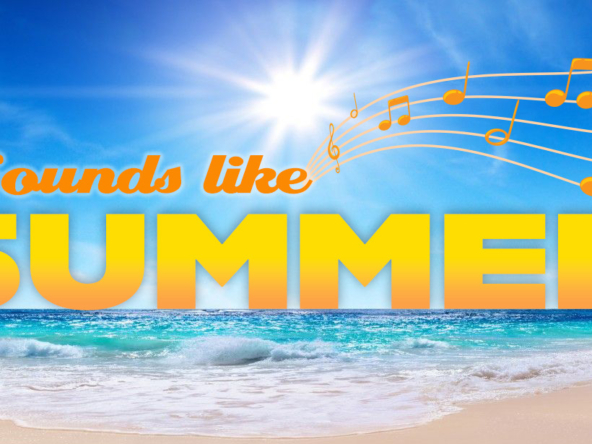 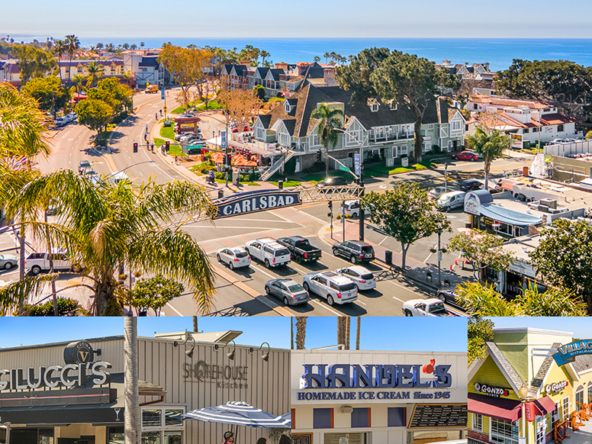