Nearly two-thirds of U.S. zip codes with good schools are unaffordable to homebuyers making an average wage, according to a study released Thursday.

The real estate data firm RealtyTrac compared data on school test scores and affordability of homes in the same zip codes. It identified 1,823 zip codes that had at least one good school, defined as having 2014 test scores at least one-third higher than their state average. In 1,192 of them, RealtyTrac found average wage earners would have to spend more than one-third of their income to buy a median-priced home there.

Zip codes with at least one good school had median home prices nearly double the price in areas with none, RealtyTrac said.

Home prices rose the same amount — 7% — from 2014 to 2015 in both categories, RealtyTrac said. But the similarities end there.

Realtors told RealtyTrac that the hunt for a home with good schools is tougher than ever now, with such tight inventory across the country.

Lydia Creasy, a Denver-based broker with RE/MAX Alliance said buyers in desirable markets have to be especially pro-active and ready to move quickly when new homes hit the market. “In some cases buyers in these neighborhoods have either had to settle for a less-updated or smaller home or increase their price range.”

Gap between what homeowners and appraisers think is improving 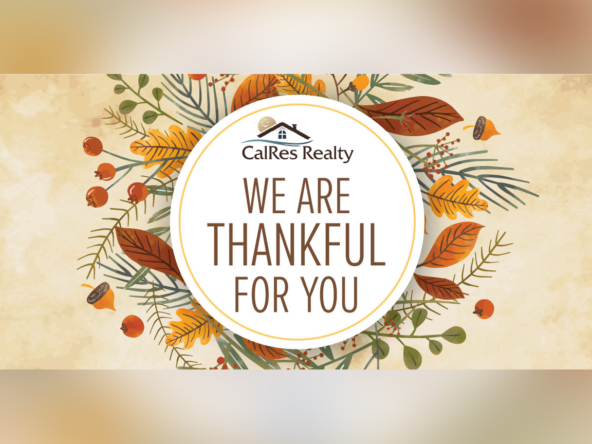 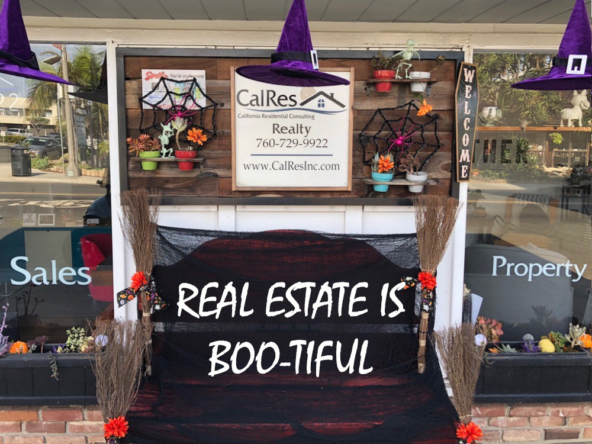 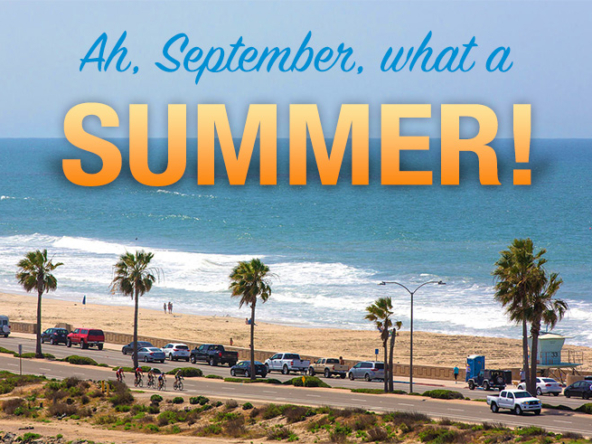 September News You Can Use